Marauders is a tactical first-person multiplayer looter shooter set in a sci-fi universe. As a space pirate, work solo, or in a squad of up to 3 other players to navigate a hostile battleground, hunt for loot, craft new weapons and gear, and salvage what you’ll need to survive.

• Gritty diesel-punk world: Discover a brutal dystopia where The Great War never ended and survival is in looting and exploring among the stars

• Raid, loot, escape: Plunder a sci-fi battleground and embark on daring raids for troves of valuable loot, then get out alive to claim your spoils and turn a healthy profit

• Tactical first-person combat: Work alone or with up to three other players to survive intense combat encounters with realistic bullet simulation against enemy teams and AI opponents

• Persistent gear and XP: Keep your best gear match-to-match and tweak your favourite weapons with mods while using XP to unlock new items and increase your chances of survival

• Upgradeable spaceships and explosive sci-fi dogfights: Upgrade your ship’s armaments; build a brand-new craft with scavenged resources; or take someone else’s by force 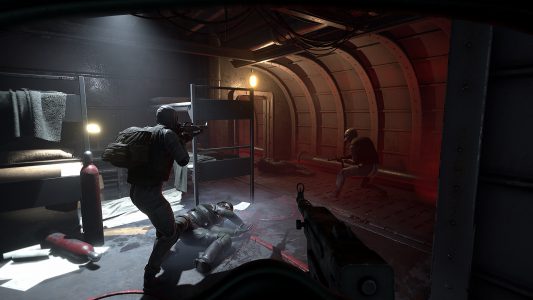 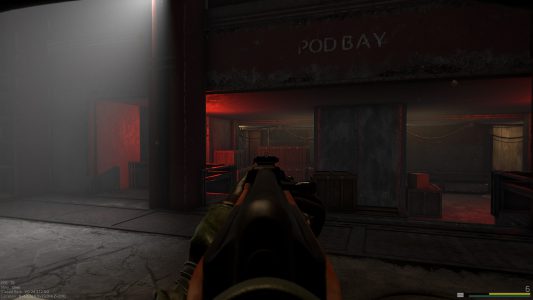