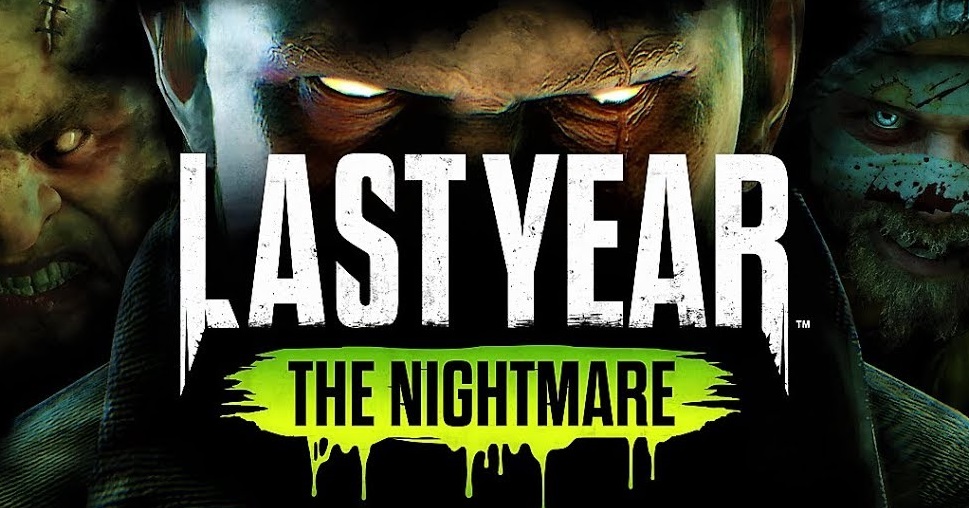 Last Year: The Nightmare is a dynamic first-person multiplayer shooter with elements of horror. In this game, students trying to survive, and a maniac who will try to kill them. Five people, playing for the classic teenagers from youth horror movies, must confront the player who takes on the role of the killer. Survivors have their own classes. For example, a blonde with a baseball bat acts as a powerful fighter, and a short nerd in glasses in the role of a scientist.

Last Year: The Nightmare is an asymmetric horror game pitting five survivors against one killer and set in the year 1996. Survivors roam the map completing a variety of objectives in order to escape, while simultaneously one killer tries to stop them from doing so. The killer is able to despawn and respawn outside the survivors’ line of sight, an ability called “predator mode”. Predator mode also allows the killer to place traps for unsuspecting survivors. 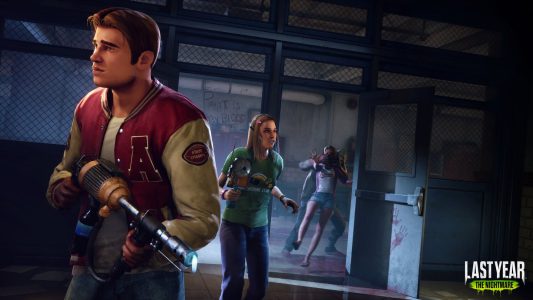 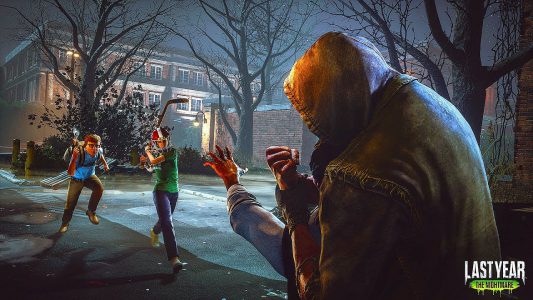