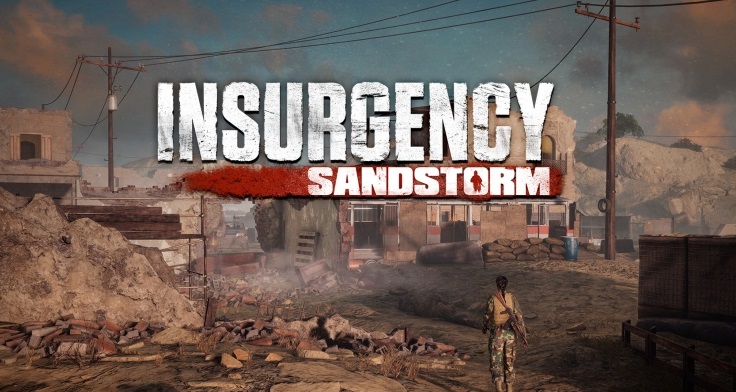 Insurgency: Sandstorm is a team tactical first-person shooter based on deadly battles in limited space and multiplayer gameplay. Sandstorm is the second part of the successful indie first-person shooter Insurgency. Prepare for a hardcore depiction of combat with deadly ballistics, light attack vehicles, destructive artillery, and HDR audio putting the fear back into the genre.

For the first time in an Insurgency game, customize your character to show your veterancy with diverse sets of clothing, uniforms, accessories, and character voices. Coordinate fire support with your team, engage enemies with vehicle mounted machine guns, and go head to head in small scale high speed competitive matches. Wield new weapons and new upgrades to outmaneuver, outflank, and outsmart the enemy. 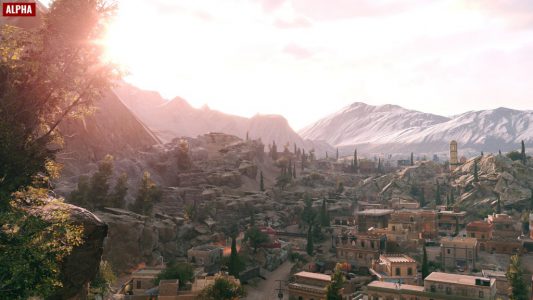 Continuing Insurgency’s acclaim as the most atmospheric shooter, Sandstorm is built on Unreal 4 to bring its gritty close-quarters combat into a whole new era of realism. Skill is rewarded, and survival is paramount. Feel every bullet, and fear every impact.

✔ The second part of a successful indie first-person shooter Insurgency, which sold 5 million copies. Sandstorm is reborn, improved and expanded in all aspects.
✔ Individualization of characters and weapons will demonstrate your skills.
✔ An unprecedented audio design with positional voice chat will add realism to the team work, and exciting sounds of the environment will take you to the battlefield.
✔ Look behind corners, tactically get into doorways, use smoke to cover the offensive of your team, and call for air support.
✔ Fight on extensive maps in game modes with a maximum number of players 16 on 16; or in co-op mode against AI 8 on 8 players; drive on cars with the machines installed on them.
✔ Numerous possibilities of competitive multiplayer, including matchmaking, the interface for live and replay. 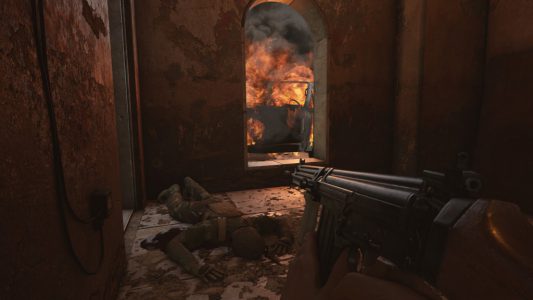 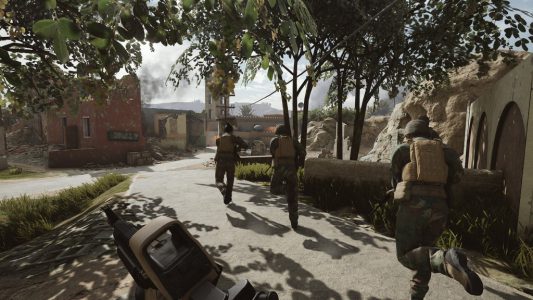