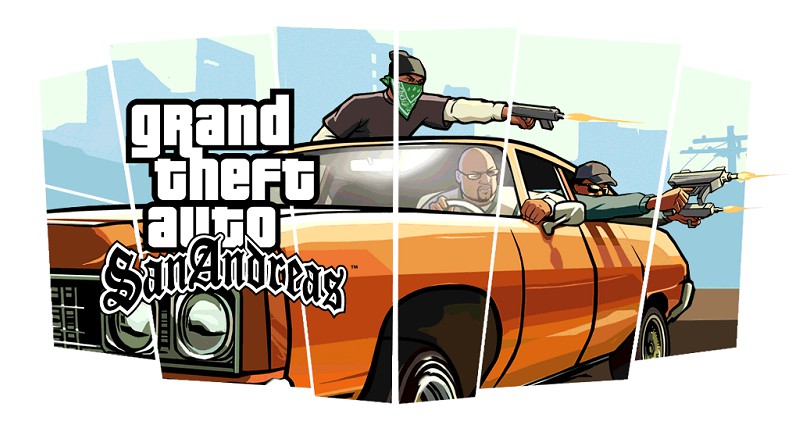 Grand Theft Auto: San Andreas is an another game in the series Grand Theft Auto, developed by Rockstar. GTA: SA is a great game with great features in which you will move freely on the big map of San Andreas, which includes three cities: Los Santos, San Fierro and Las Venturas. You can easily take possession of someone else’s car or motorcycle, perform tasks police, medic and firefighter, while in their vehicles, can participate in street fights.

The game takes place in 1992, in the vicinity of California. The player controls the main character Carl Johnson, nicknamed CJ, an African American at the age of about 25 years. CJ returned to Los Santos after five years in Liberty City. He left Los Santos in 1987 because of the death of his younger brother Brian, in which he blamed his older brother Sean Johnson named Sweet (eng. Sweet). He came to town for his mother’s funeral, Beverly Johnson. She was killed by the enemies of the Retinue during drive-Bai. 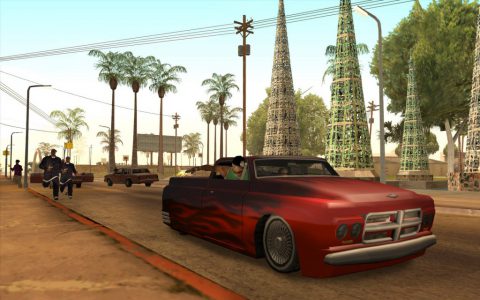 Now the early 90s. Carl’s got to go home. His mother was killed, his family broke up, and all his childhood friends are halfway to death.
On his return to his hometown, a few corrupt cops framed him for murder. Carl was forced to embark on a journey that will take him across the state of San Andreas, will help save his family and gain control of the streets. 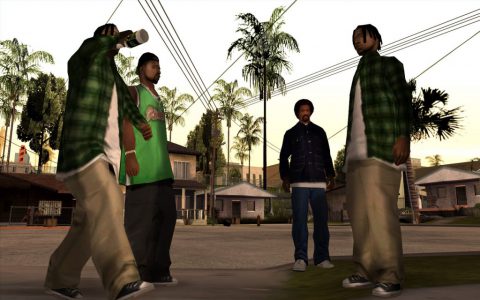 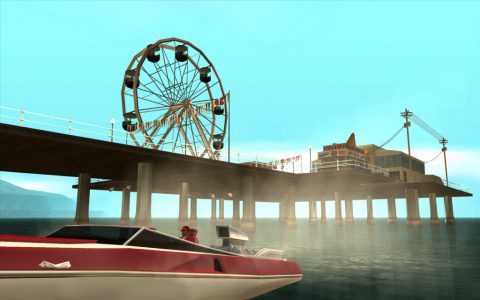