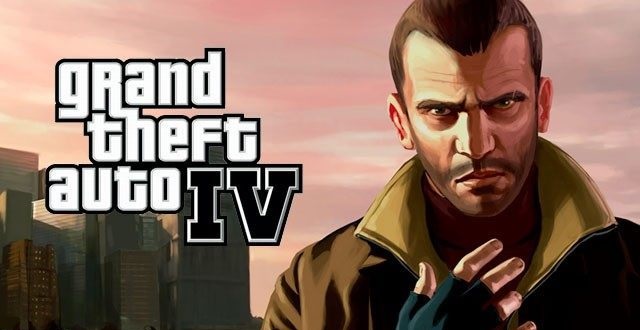 GTA 4 takes place in the fictional American city “Liberty City”, which served as a prototype of new York. In single-player story mode, the player controls a hero named Nico bellik, an immigrant from Southeast Europe and a veteran of the Yugoslav war, who arrived in liberty city in search of wealth and revenge. Online multiplayer mode allows up to 32 players to interact on a common map, performing various cooperative and competitive tasks. 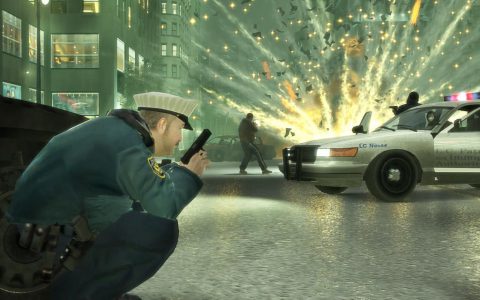 As in previous games in the series, the hero will perform mainly criminal tasks issued by various game characters. Successful implementation of these missions opens the possibility of further missions, new areas of the city, new weapons, etc. 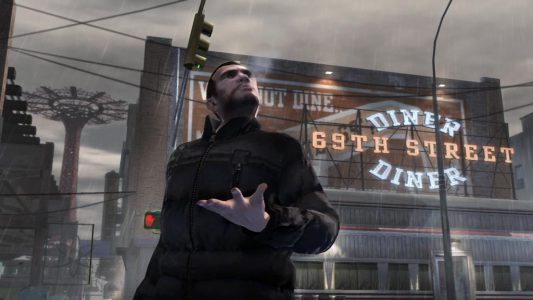 In Grand Theft Auto IV there are 15 types of weapons (not counting fists), which are divided into several categories: melee, pistols, submachine guns, shotguns, machine guns, sniper rifles, grenade launcher and throwing weapons. The protagonist can only wear one thing from each category. In addition, the protagonist can take some small objects and throw them (for example, a brick or a bottle). 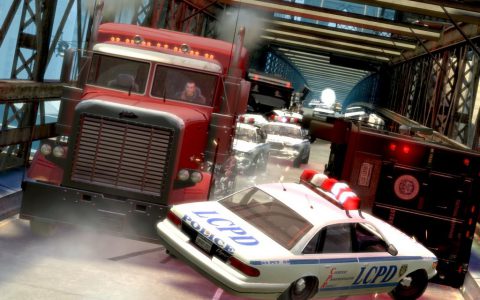