Evil Dead: The Game is an asymmetrical multiplayer game. The game will feature both co-operative gameplay and player versus player (PvP) combat, although the single player mode requires an internet connection to be played. The game features a leveling up system, as well as skill tree mechanics.

Based on the Evil Dead franchise and characters created by Sam Raimi, Robert Tapert, and Bruce Campbell, the game casts players against the forces of evil that have been unleashed from the Necronomicon Ex-Mortis, with sights and sounds inspired by the films The Evil Dead, Evil Dead II: Dead by Dawn, and Army of Darkness, as well as the STARZ original Ash vs. Evil Dead television series. Work together as a team of four survivors, exploring, looting, crafting, managing your fear, and finding key artifacts to seal the breach between worlds. Or take control of the powerful Kandarian Demon to hunt Ash and his friends while possessing Deadites, the environment, and even the survivors themselves as you seek to swallow their souls! 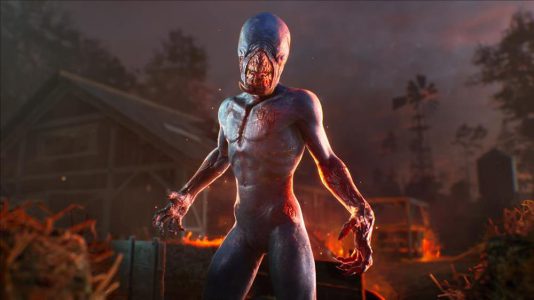 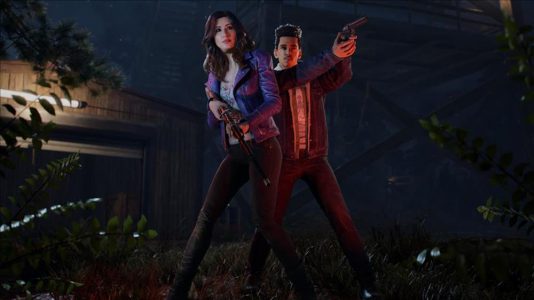