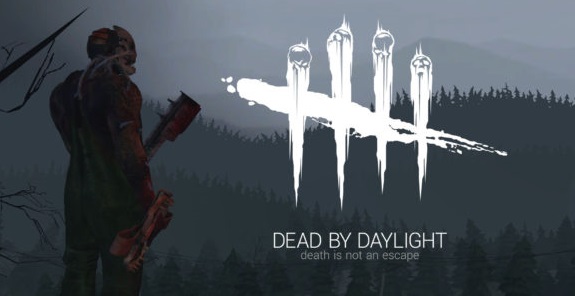 Dead by Daylight is a multiplayer horror video game. You can play in a mode (4vs1) where one player takes on the role of a brutal Killer and four other players are Survivors who are trying to escape from the killer.

The gameplay is best described as an elaborate game of Hide and Seek- the Survivors must work together to hide from the Killer, who relentlessly pursues them through a randomly generated map. The Survivors can escape through powering up generators and escaping either by themselves or as a group, while the Killer attempts to stop them. What makes the game complicated is the Perk system, which can radically change how each of the Survivors is played. 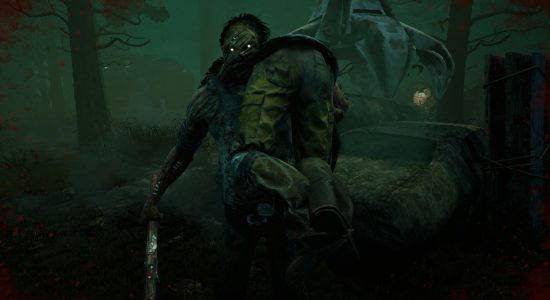 There are also skill checks involved as each Survivor and Killer have different stats, meaning they’ll be good at some things and bad at others. In addition, each of the Survivors and the Killers have their own set of abilities and playstyles, which can make the gameplay unpredictable. 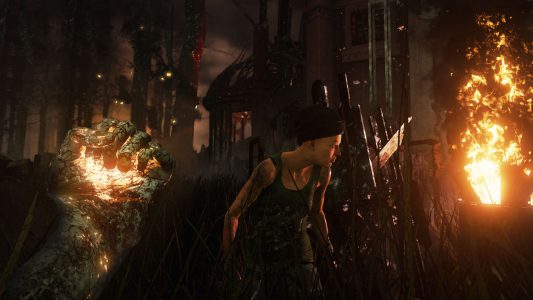 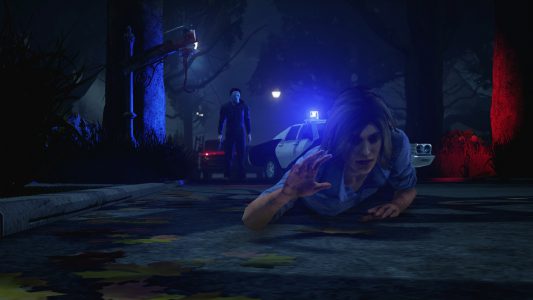