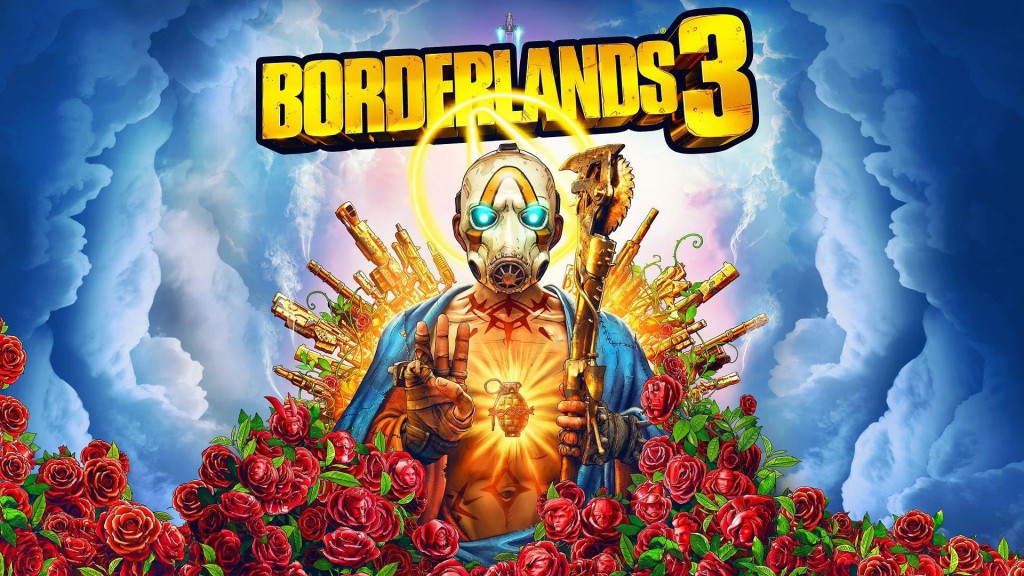 Borderlands 3 is the 4th main and 5th overall entry in Gearbox Software’s Borderlands game series, taking place approximately 5 years after the events of Borderlands 2 and 4 years after the end of Tales From The Borderlands. The game introduces four new playable characters: Amara the Siren, FL4K the Beastmaster, Moze the Gunner, and Zane the Operative, who start out as new recruits for Lilith’s Crimson Raiders and are subsequently tasked with investigating the Children of the Vault cult and their mysterious leaders, the Calypso twins Tyreen and Troy.

Borderlands 3 is a loot-driven first-person shooter. Players, either playing alone or in parties up to four people, make a character from one of four classes available, and take on various missions given out by non-playable characters (NPCs) and at bounty boards to gain experience, in-game monetary rewards, and reward items. Players can also gain these items by defeating enemies throughout the game. As the player gains level, they gain skills points to allocate across a skill tree.

The game introduces four new playable characters: Amara, a “Siren” who summons ethereal fists; Moze, a young “Gunner” who rides the mecha Iron Bear; Zane, an “Operative” with a variety of gadgets; and FL4K, a robot “Beastmaster” who summons creatures to aid in fights. Unlike previous Borderlands games where each character had only one unique skill that operates on a cooldown, each character in the new game can unlock three unique skills, though only one (or in Zane’s case, two) can be equipped at a time, greatly expanding the number of potential character builds a player can make. 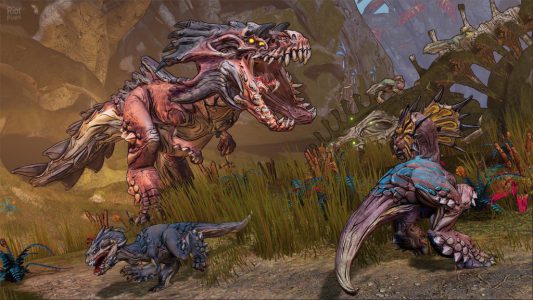 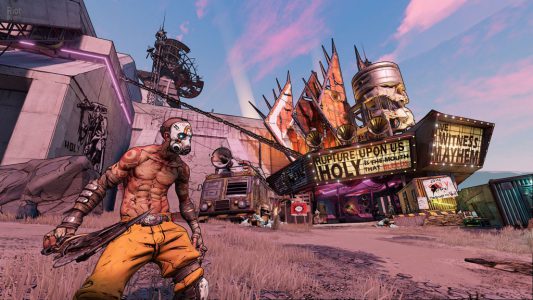